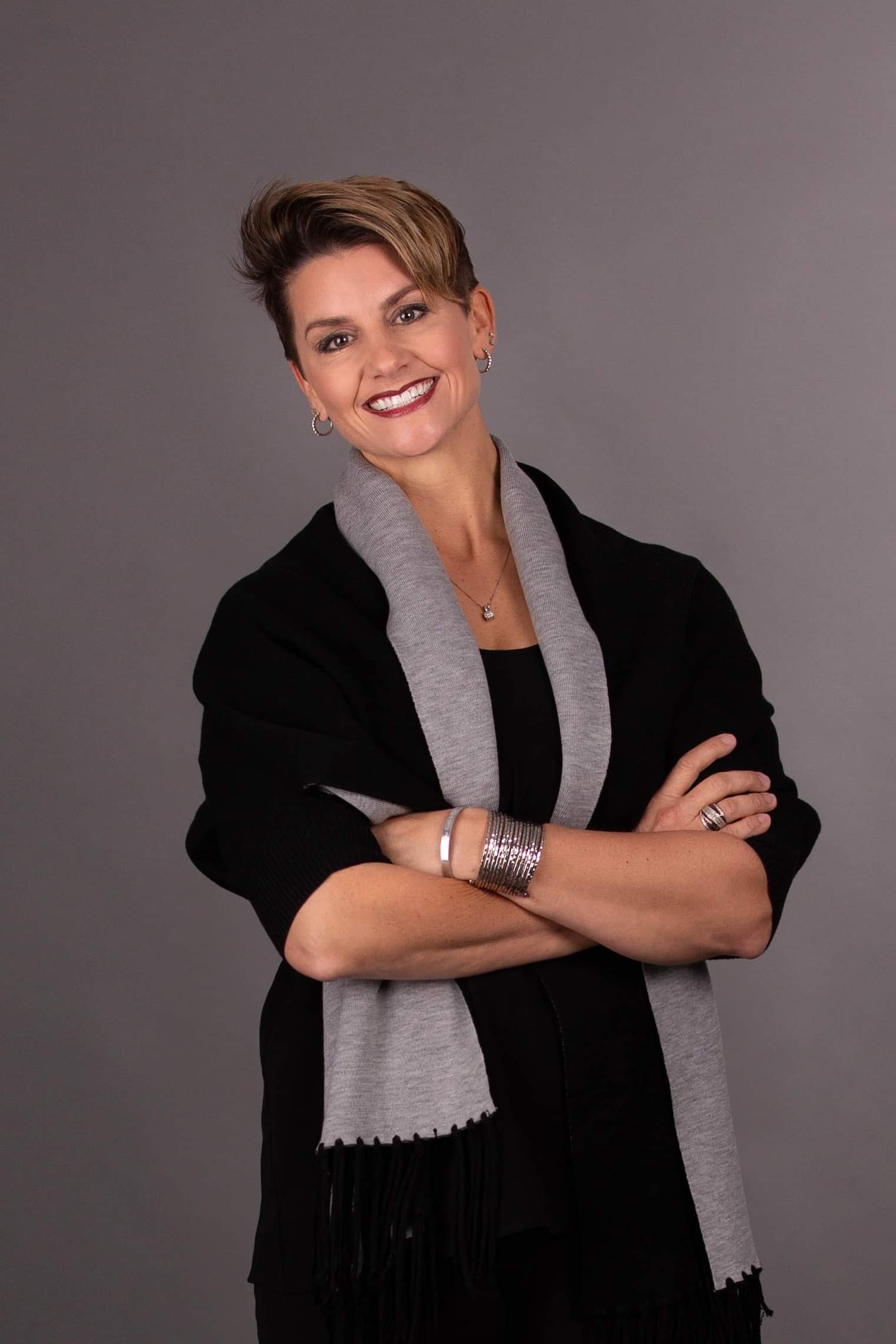 Laura began her journey in health & fitness as a young athlete playing multiple sports from age 4 through college where she played D-1 soccer. At 18 she became a certified group fitness instructor and personal trainer working with all ages & fitness levels. After the birth of her first 3 children she began training & racing triathlons completing 5 full IRONMAN races,16 marathons, and numerous races of varying distances.

When injuries kept appearing, she turned to yoga and bodywork for relief. In 2003 she became a licensed massage therapist - practicing and recommending yoga daily to her guests. At the time, there were limited options for her clients to find yoga in Elizabethtown, KY. The increasing need for classes and educated teachers sparked the idea to open KARMA Yoga and Hot Yoga (formerly Ntouch Yoga and Wellness) in 2011. In 2015, KARMA became Hardin County's only Yoga Alliance Registered School (RYS 200 & 300). Today KARMA continues to grow and spread knowledge to those seeking a healthy, pain-free lifestyle!


The human body was designed to move and heal itself! Eat clean, hydrate, move, & recover - yes you can!